A leader in adaptive reuse, conservation and the design of new buildings, Taylor Hazell Architects announces the purchase and renovation of the landmark William Speers Building in the West Toronto Junction. The move of our office into a space of our own design marks a new stage in the practice, and underlines our dedication to the reoccupation of great existing contexts.

THA will be where things are happening: on the street. 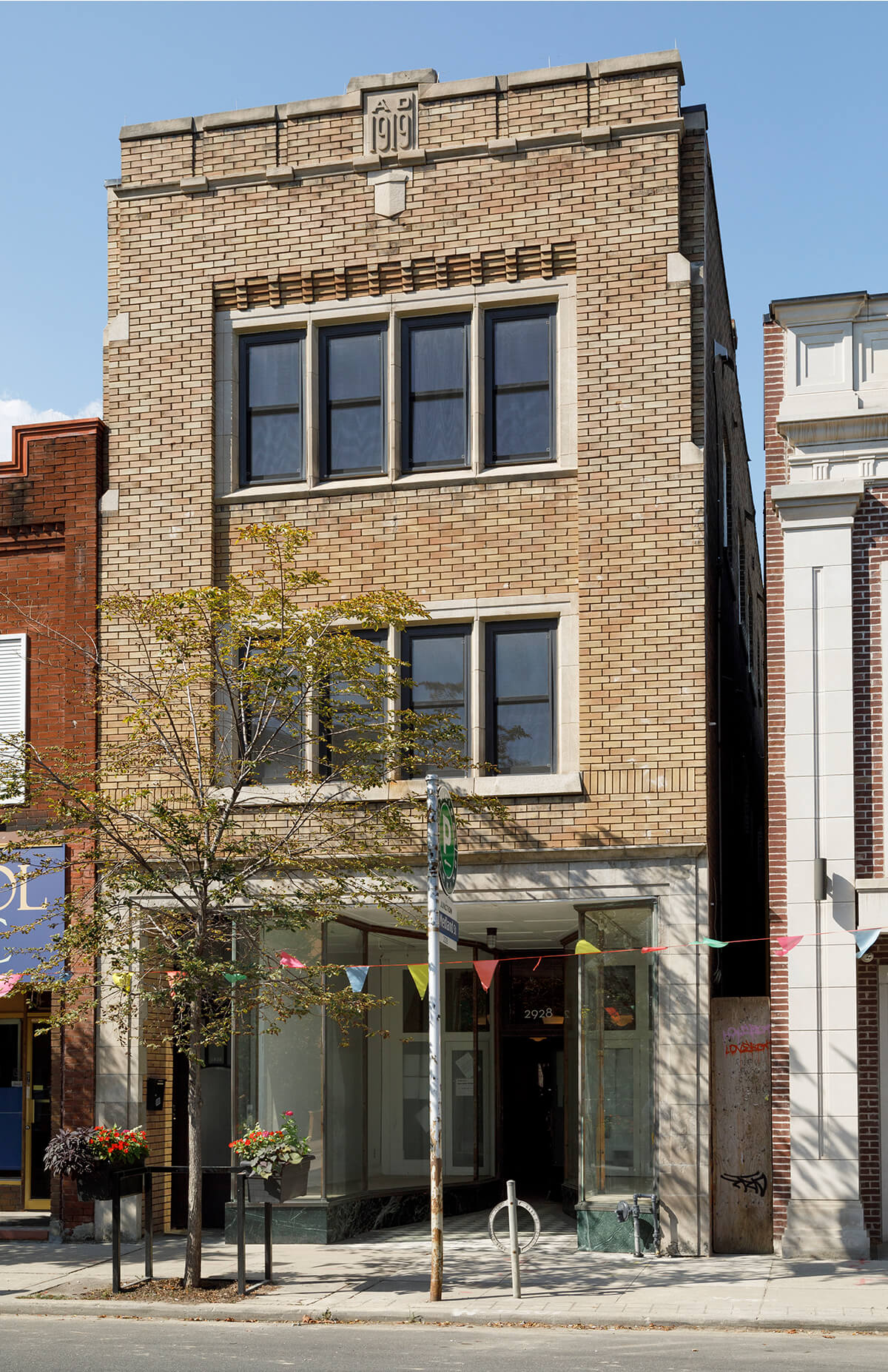 The move allows us to evolve into a firm that supports the sustainable engagement of work and home, now more possible than ever with an office that is accessible on foot, by bicycle and by public transit.

It will change the way we work and think about Toronto’s neighbourhoods, and about how architects can contribute to our City’s recovery.

We are part of a diverse streetscape and strong culture of commercial neighbours in sectors ranging from the professions, the arts, food, entertainment and service industries. The Junction is a Toronto destination that celebrates its past and has a bold vision of its future. Its tangible history is one of architectural landmarks from the past two centuries, of infill development and a close mix of residential and work environments. 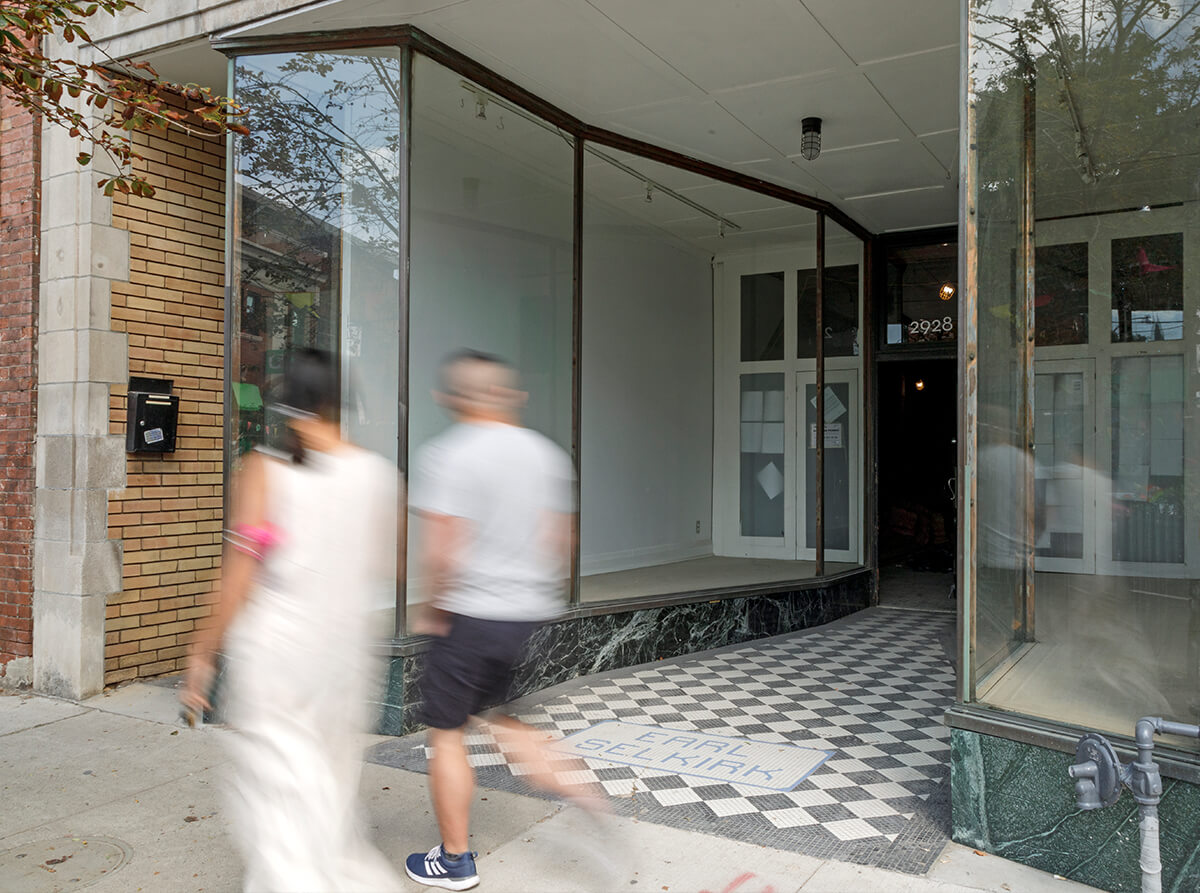 As dynamic as this place is today, there is also much we will learn from its distant past: the legacy of millennia’s worth of Indigenous history on this landscape is close to the surface. The natural beauty and geography of this part of Toronto predates the rolling estates of the Dundas Highway, nineteenth century footprints, railways and industries built from the 1850s for which the area is known.

Today from its mid-block storefront, THA is surrounded by the works of other internationally acclaimed and homegrown architects (from John M. Lyle and Darling & Pearson to Ellis & Connery) giving rise to a late nineteenth and early twentieth century block of largely untouched store fronts and networks of laneway housing. 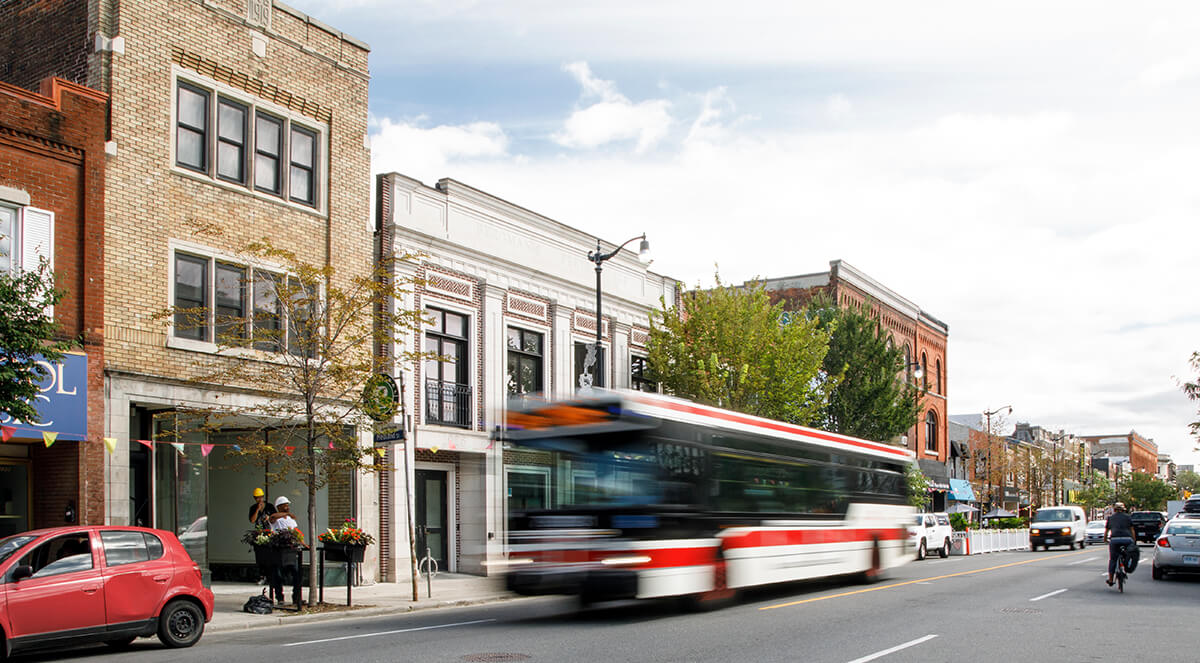 Designed by Junction architects Charles Wellington Smith and Percival Ross Wright in 1919, the three-storey mixed-use Speers Building exemplifies the work of a young architectural team using an emerging Canadian style to define their first commission. The clear and sophisticated architecture was a departure from Beaux Arts of the banks and Edwardian classicism of other institutions in the area to a more streamlined moderne style that predates the Art Deco used extensively by architects in the 1920s.

Commissioned by William Speers who operated an undertaking business next door, the 2928 Dundas building has more than a century of colourful commercial and residential history and stories. The storefront offered the services of shoe polishers for the first two years, before hosting a series of garment tenants: from D’Allairds until the middle of the 1920s, to menswear retailers beginning with Israel Cohen in the late 1920s, then Tip Top Tailors for nearly two decades until the end of the war, and finally the former Toronto Argonaut Earl Selkirk until the mid-1950s. Phillips Shoes then served the community until the early 2000s. The basement level had its own entry and was a purpose-built barber shop– and one of the building’s residential tenants operated there in the late 1940s, until it was removed due to the enlargement of the ground floor retail use, by Earl Selkirk.

The Speers family lived above the retail premises until the end of the 1920s and hereafter it was home to various individuals who worked locally. 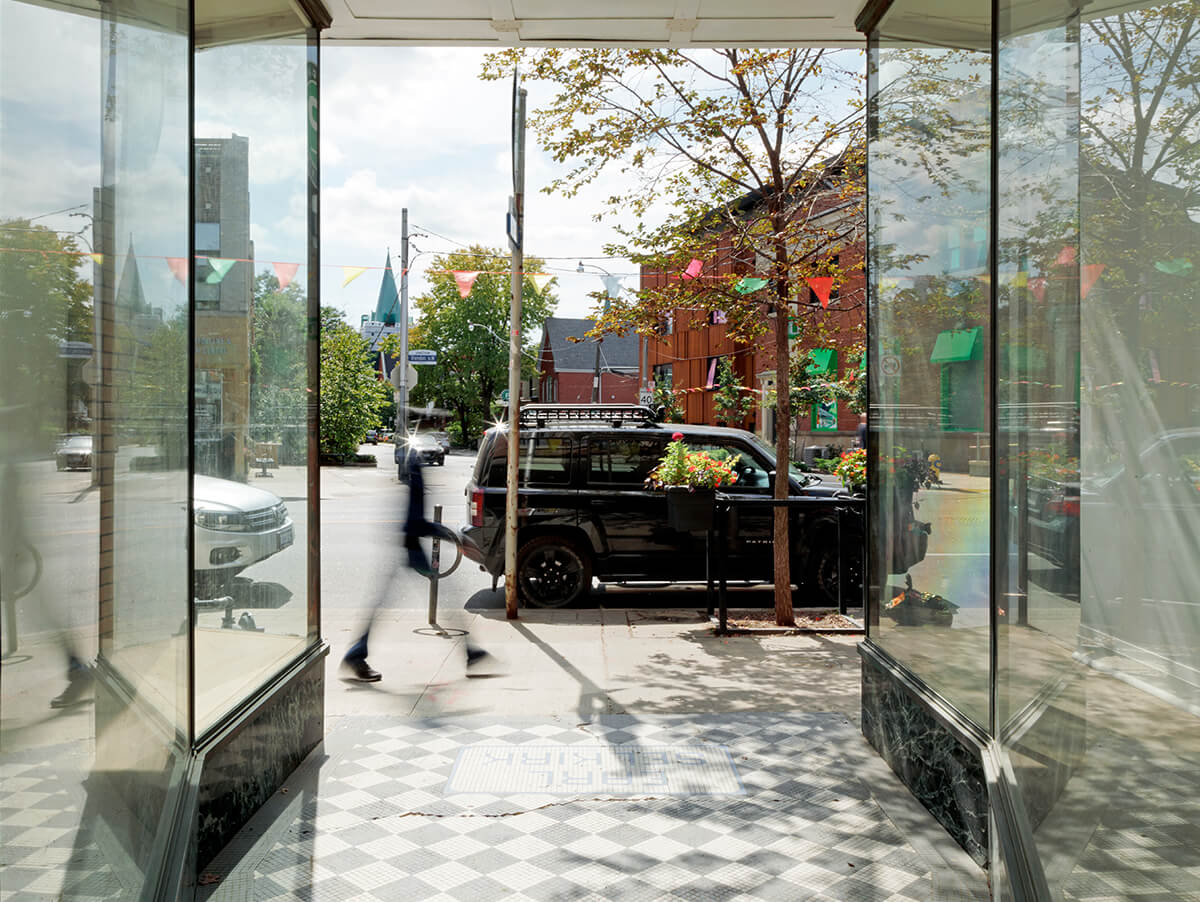 The team of principals, associates and architects has succeeded for three decades in demonstrating that good architectural practice is an integrated discipline of arts and technical expertise. We believe that the best architecture occurs when we listen to our environmental and built context, and respond to diverse human use and needs. ‘We do our best work using new form, space, materials and technology in places where culture, landscape and buildings are open to change and where we can achieve compatibility within a neighbourhood of places.’ 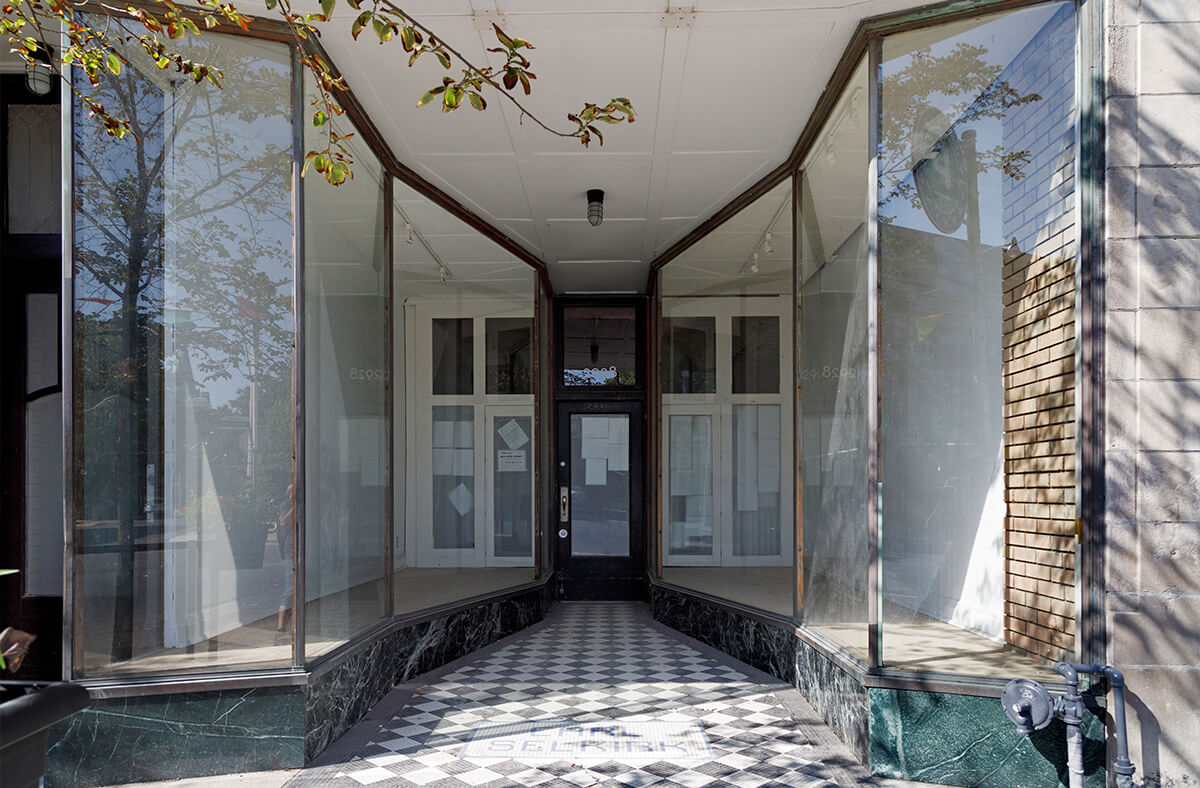 This is the first in a series of weekly blogs celebrating our move into the West Junction neighbourhood – so watch this space for updates and glimpses of our new location!

THA proudly supports the work of the Junction BIA: https://www.toronto-bia.com/find-a-bia/bias/junction/ for which we are sponsors.